Living in Israel is expensive. You’ve heard it here before. And yes, that includes alcohol.

See the problem we have here?

If you’re looking for ways to get drinking for less, then I’m here to share with you some of the tried and tested ways of doing that that have worked for generations of olim before you.

It tastes vaguely medicinal, makes your tongue slightly numb, and is a distilled spirit in the anise family. What’s not to love about arak, you may ask?

Tasting similar to Raki and ouzo, arak is not only excellent in cocktails, but it’s also one of the most economical drinks you can get your hands on in Israel typically costing a fraction less than other spirits, including vodka (old timers will regale you with stories about how little arak used to cost before they raised taxes….)

At the time of putting together this post, we could find a 700ml bottle for 49.90 NIS in Shufersal Online:

By comparison, Shufersal was selling a bottle of Absolut for almost 10 NIS more. Which is like … enough to buy a pita falafel in Lod.

Most Arak is kosher for passover and therefore deals can often be found during the leadup to the holiday. Osher Ad — a supermarket popular with the ultra-Orthodox community — is known to often have good deals.

Arak is an acquired taste for many. But the good news is that once your acquire it it will begin to taste … almost good. Arak limonada is a popular concoction. Many other recipes for mixers can be found online.

One of the good things about living in Israel, which has a relatively low alcohol-per-capita consumption rate, is that you’ll likely learn to drink less.

Thank the Mediterranean climate. Israeli drinking culture. Or just the cost of alcohol.

Eventually you’ll reach the point where your idea of a heavy night consists of sinking two beers. If you’ve reached that point (or you aspire to), why not go in for a two-for-one combo.

Maccabi 7.9% is a higher-ABV beer which is popular throughout Israel and can often be found on tap.

In a country where a half liter of beer can easily run to 35 NIS, sometimes you just have to take matters into your own hands — literally.

Craft beer and homebrewing are both growing movements in Israel. Which means that home brew supply stores can be found in the major cities.

If you’re in Jerusalem, then check out Biratenu, Jerusalem Beer Centre.

If you’re in the Beit Shemesh area, then check out Good Stuff Brews which produces the Buster’s line of beverages. Denny & Pam Neilson are legends in the Israeli English-speaking craft brewing world. Check out their story in Fun in Jerusalem.

Hit Up A Happy Hour

While drinking in bars in Israel is not for the feint of wallet, the good news is that happy hour promotions have become extraordinarily popular throughout the country.

Happy hours typically run during certain days of the week between certain hours. 1+1 is a common drinks deal although drinks + chaser offers are also commonplace.

In Jerusalem, my recommendation is to check out HaTaklit (The Record). Because we’re lazy, we don’t want to list a happy hour that may later be revoked. But at the time of writing it’s still going on. Check their Facebook page if you really need the details.

Ultimately, you may simply be forced to acknowledge that you’re fighting a losing battle.

Drinking in Israel expensive most ways you cut it. But that can also provide a good cue to enjoy alcohol responsibly.

Israelis tend to drink alcohol with food and at family gatherings, such as Shabbat meals. It’s a Mediterranean drinking culture. But there are plenty of great bars to enjoy around the country.

(Disclaimer: After Aliyah does not condone alcoholism nor does it support using alcohol to self-medicate emotional issues including the difficulties of adapting to life in Israel. Suicide among olim is a real concern and this website supports better access to mental healthcare for immigrants. Those that need support in that department should speak to a health professional in the first instance) 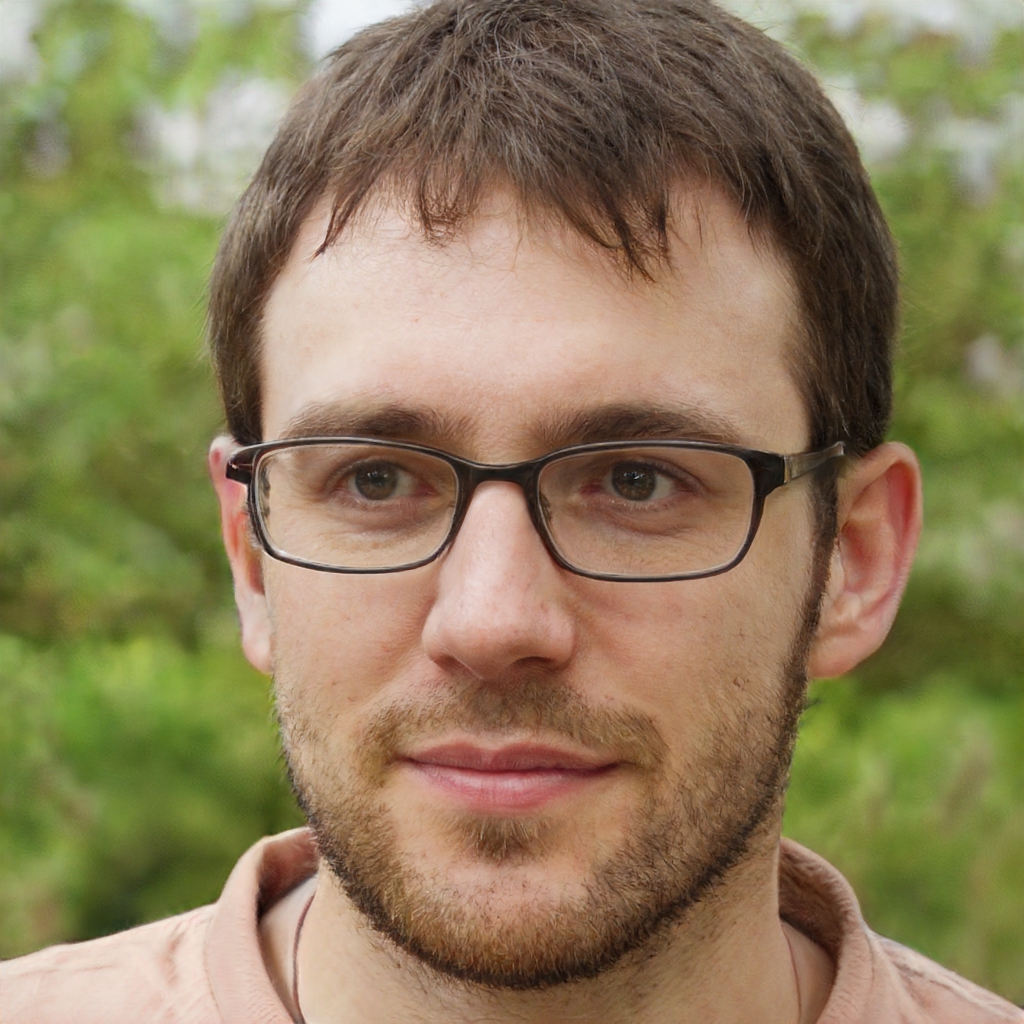 Better known to his friends (including us) as Dwecky, David Dweck is a Tel Aviv-based lifestyle contributor to After Aliyah. Dwecky made aliyah from the Greater Boston area and has a serious hankering for ramen, pizza, and beer.